Everything you need for creative effective advertising, we are the ultimate creative solution for your all marketing chaos. 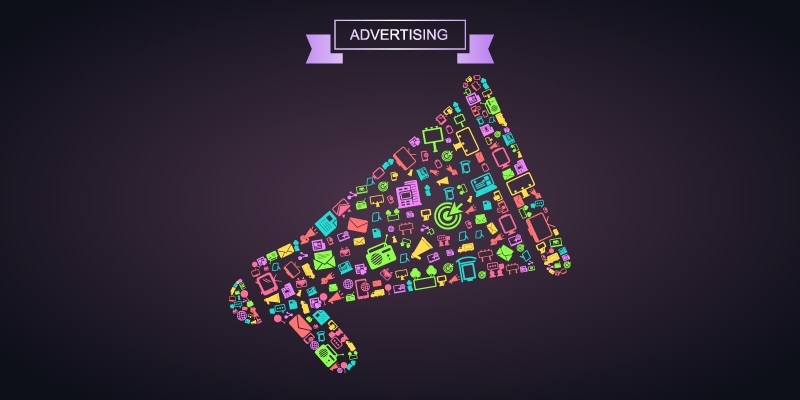 Importance of Advertising in the retail market

Importance of Advertising in the retail market

Advertising is persuasion, and persuasion is not a science, but an art. Advertising is the art of persuasion! It is nothing but making people aware of your product or service and influencing their actions to your advantage. Advertising is not limited to one form or one particular media but it inculcates all the media’s together namely Print, Television, Radio, Outdoor, Transit, Broadcast, Guerilla and lots more! Out of which, some of them can be very effectively utilized in the retail sector. The retail market includes all the shops that sell goods to the ultimate customer, who in turn purchases them for their personal use. It encompasses all kinds of shops, from kiosks and small groceries to supermarket chains and large department stores. 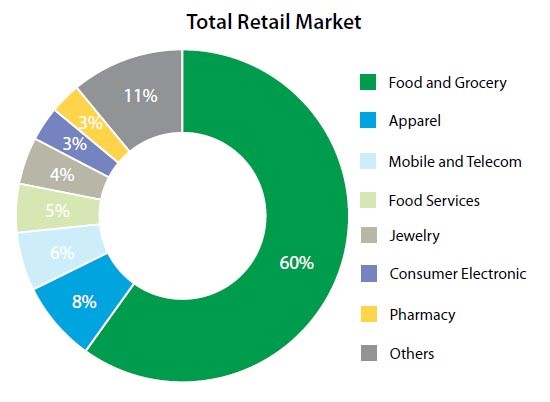 There is a subtle connection between the retail market and advertising, not only advertising has a huge role to play but also, it can make or break the game for the brands! The retail sector provides a clear platform for the brands to advertise their products, highlight the USP’s and influence a consumer into buying it. 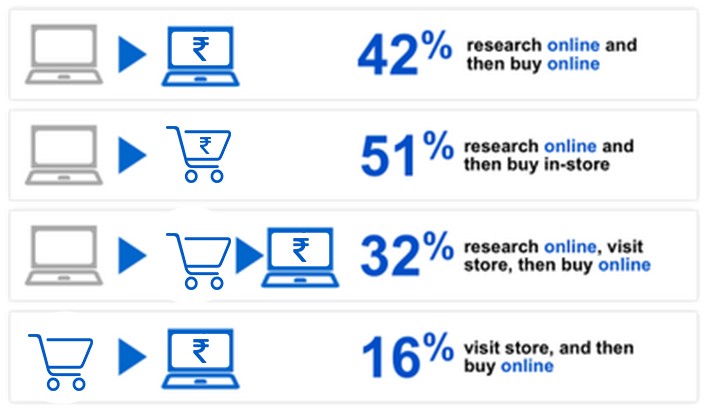 As shown in the above picture, 3 out of 4 scenarios involve the customers going to the stores and making their decision. Hence, retail stores act as very important decision influencers. The major points wherein the importance of advertising in the retail sector can be highlighted are described below –

Retail market need not be a physical one, in fact, we live in a digital age and with the E-Commerce thriving, there are many digital retail stores namely Amazon, Flipkart etc. There are different ways of advertising online and advertising plays a very important role in the digital platform as well. It not only engages the consumers but also helps build a long-term relationship. 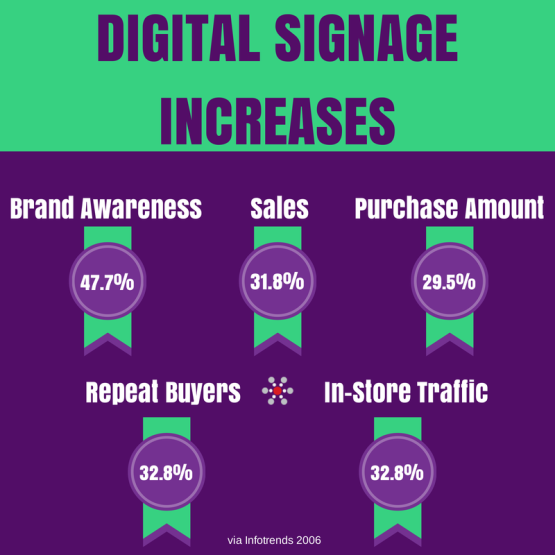 Hence, advertising is the key to get your products sold, once you master the art of advertising, no product/service in any of the given markets can be left unsold!